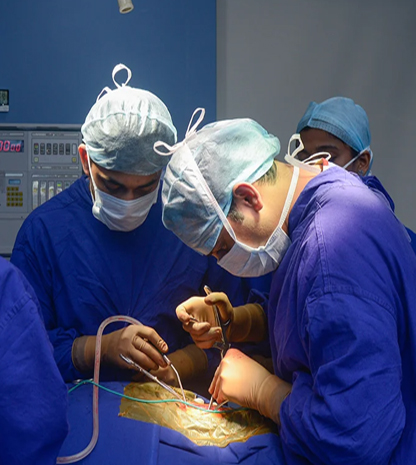 What is Radiation Therapy in Treatment of Cancer?

Radiation therapy can be used to treat many different types of cancer, including brain tumors, breast cancer, lung cancer, prostate cancer, and more.

What is External Beam Radiation 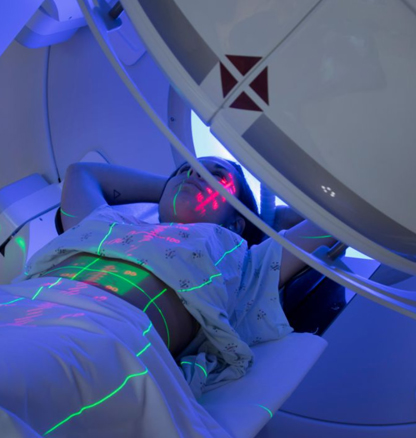 What is Internal Beam Radiation? 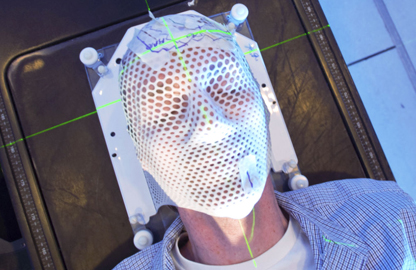 Radioactive iodine (I-131)
Radioactive iodine (I-131) is a common form of systemic radiation therapy that is used to treat thyroid cancer. I-131 is taken by mouth in the form of a capsule or solution and allowed to circulate through the bloodstream. The iodine collects in the thyroid, where it destroys cancer cells.
Radioactive phosphorus (P-32)
Radioactive phosphorus (P-32) is a form of systemic radiation therapy that is used to treat certain types of leukemia and lymphoma. P-32 is injected into a vein and allowed to circulate throughout the body. The phosphorus collects in cancer cells and destroys them.
Transarterial Radioembolization (TARE):
It is a minimally invasive procedure that uses radioactive microspheres to treat cancer. The microspheres are injected into the artery that supplies blood to the tumor. As the microspheres travel through the body, they release radiation directly to the tumor, damaging the DNA of cancer cells and causing them to die.RE is an effective treatment for hepatocellular carcinoma (HCC), liver metastases, and neuroendocrine tumors. It can be used as a standalone treatment or in combination with other therapies such as surgery, ablation, or chemotherapy.

The amount of radiation delivered to the patient is called the dose. The dose is measured in units of Gray (Gy). A Gray is a unit of energy absorbed by matter. One Gray is equivalent to 100 rads. Doses are typically given in fractions of a Gray, such as 0.5 Gy or 1 Gy.

The total dose of radiation administered to a patient depends on several factors, including the type and stage of cancer being treated, the specific goals of therapy, and the patient’s overall health. Doses are usually given in daily fractions over the course of several weeks.

Radiation doses are carefully calculated to deliver the maximum possible amount of radiation to the tumor while sparing healthy tissue. The dose is typically broken up into smaller “fractions” that are administered over the course of several weeks. This allows the healthy cells to recover from the effects of radiation between treatments. 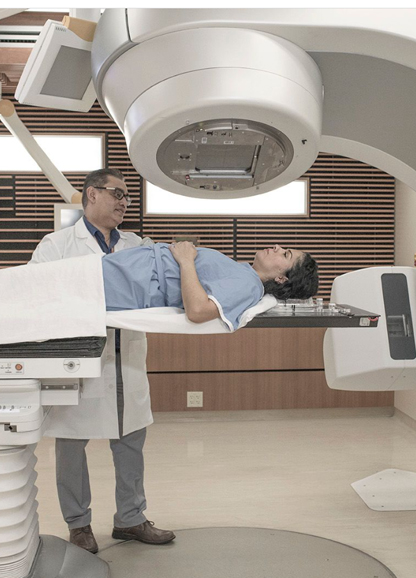 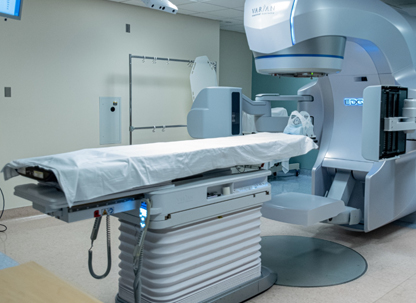 Radiation therapy is a common treatment for cancer, but it can also be used to relieve pain and other symptoms in patients with terminal illnesses. Radiation can be administered externally, from a machine outside the body, or internally, through implants or injections.

There are many benefits to using radiation in palliative care, including the fact that it is non-invasive, has few side effects, and is often effective in relieving pain and other symptoms. Radiation can also be used to shrink tumors, which can help relieve pressure on vital organs and improve quality of life.

LDRT works by damaging the DNA of cancer cells. This damage prevents the cells from growing and dividing, which eventually leads to their death. LDRT can also help the immune system kill cancer cells by releasing antigens, which are substances that stimulate an immune response.

There are a number of potential benefits to using LDRT, including: 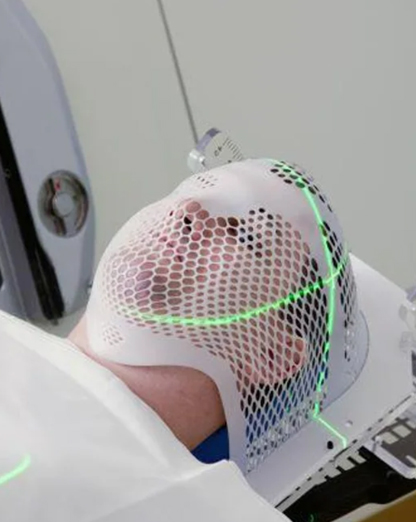