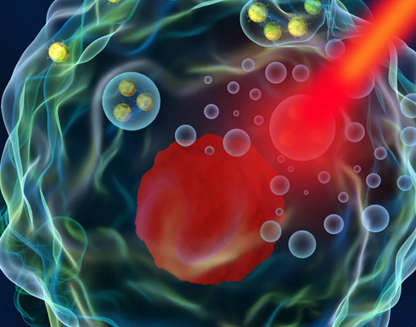 Hyperthermia in cancer is the use of heat to treat cancer. This treatment can be done using different methods, including

Hyperthermia in cancer has been shown to be effective in killing cancer cells and shrinking tumors. It is often used in combination with other treatments, such as radiation therapy or chemotherapy.

Microwave ablation is usually done on an outpatient basis, which means that you can go home the same day as the procedure. The procedure usually takes less than an hour to complete. After the procedure, you may experience some side effects, such as pain, swelling, and bruising at the site of the needle insertion. These side effects are usually mild and resolve within a few days.

Microwave ablation is generally safe and effective. Complications from the procedure are rare but can include bleeding, infection, and damage to nearby organs. If you have been diagnosed with cancer, talk to your doctor about whether microwave ablation is right for you.

HIFU has been used to treat various types of cancer, including prostate, breast, pancreatic, and liver cancer. In most cases, HIFU is used to treat cancer that has spread to other parts of the body (metastatic cancer).